New Year’s Eve was a time of stock pots simmering on a stove in the Burden household. We’d shuffle out of our rooms in our pajamas and Nana would be pinging off of things in the kitchen, stirring and straining and seasoning and humming, always humming. A low vibrato warbling out between her lips  while the lids chattered on the pots and that honeysuckle southern california sunlight hung in the steam. On New Year’s Eve, the smells were foreign. Smokey and southern like the tune she was humming. They were traditional smells, that must have reminded her of her childhood, growing up in Michigan in an all black neighborhood. Smells that would have been climbing out of a lot of kitchen windows and hanging on a lot of people’s clothing when she was growing up, but were only New Year’s Eve smells to us.  Collard greens, black eyed peas and pig’s feet, simmering in their individual pots, full of their individual significance.

My grandmother passed away a few years ago, but she’s found her way back to all of us in little flashes and snaps throughout the years. She wanders in and out of my father’s dreams and her photos hang bold and brassy on the walls of our family home. Nana in her rose colored glasses holding a glass of something boozy, staring defiantly into a camera, fresh off a shift working hard labor at a factory, flowers on her evening dress. This year, for me, she came for New Years. I was sitting at my kitchen table, wondering where my wife and I were going to be when the ball dropped, and what new traditions we’d invent here in Tacoma. The word traditions, turned over like a key in a lock and a door in me opened. On the other side of it there were chattering pots and foreign smells. On the other side of it there was humming. Sitting there at my new table, in my new home, far from Southern California and farther still from where all of my grandmother’s old traditions had been built, I realized how little I knew about them. I decided that that simply wouldn’t do. 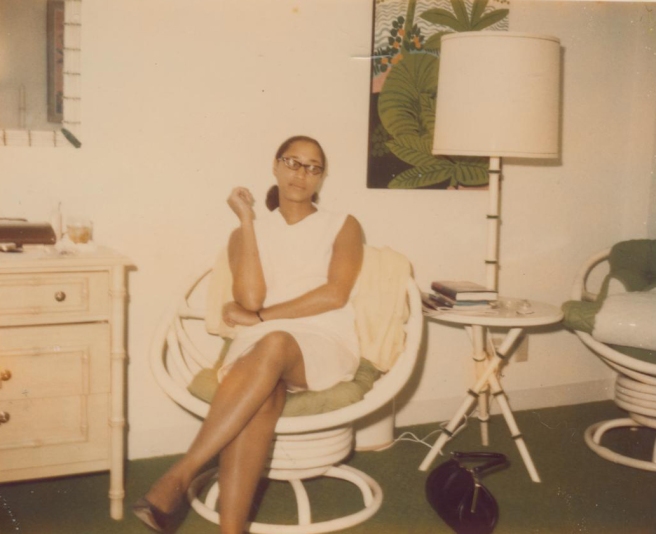 “The collards represent good luck in finances,” my dad’s voice through my cellphone. He was in his kitchen, pinging off of things. “Because the greens look like money.”  You boiled the greens, which wasn’t his favorite method of preparing them, (more of an olive oil and vermouth in a hot cast iron type of guy) but the tradition called for boiling, so he boiled. My great grandmother used to start hers on a low simmer first thing in the morning and they didn’t come off the stove until dinner time. What state they were in when she pulled them out of there, I can’t imagine.

“Next up,” He continued. “ the black eyed peas.” Water ran in the background and he moved away from it. “ I actually don’t know for sure what’s up with the black eyed peas. I know they symbolize good health, but I’m not sure why. I’m not a fan of them.” He said they tasted like sitting too close to a campfire, a metaphor that I found apt and well assembled.

He took a call and came back to me in a whoosh of kitchen noises.

“Sorry, telemarketer,” He said, “Okay, so, the pigs feet.” He enjoys the pigs feet. They’re boiled to work down the toughness of them, splashed with a handful of southern spices. Of all the dishes, pig’s feet always the most memorable for me. Poking out of the rolling water like pink icebergs, they were adventure food. Squeamish-look-away food. I loved them.

“What do they symbolize?” I asked.

Standing there with a half-full bag of answers, I took to the internet like a true millenial douchebag, slamming hand over hand through a series of blog posts and wikipedia pages and came out the other side of it with this:

Collard Greens: Mostly represent good financial fortune. They look like money. Put a hundred on the Holiday traditions jeopardy board for dad. 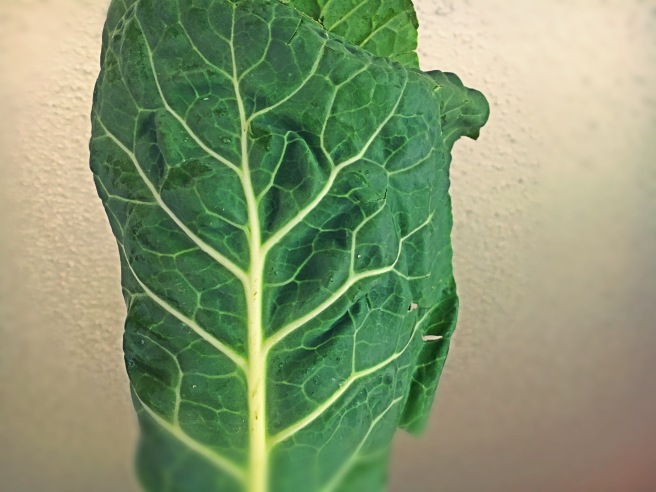 Black Eyed Peas: Many historians believe that these legumes (not peas) came over from Africa on slave ships, and their lucky reputation seems to date back to the Civil War. While General Sherman and his men were pushing through the south, they had taken up a ‘scorched earth’ campaign, which is to say they were burning whatever crops they didn’t eat as they passed through in an attempt to starve out Confederate fighters operating in the area. They did not, however, destroy the black eyed peas, because in the north, those crops are only eaten by cows. In the wake of the Northern Forces, Southerners survived on black eyed peas, which they considered to be a pretty lucky break. (some sites mention that people also thought black eyed peas looked like coins,which , I guess, makes them extra lucky.) 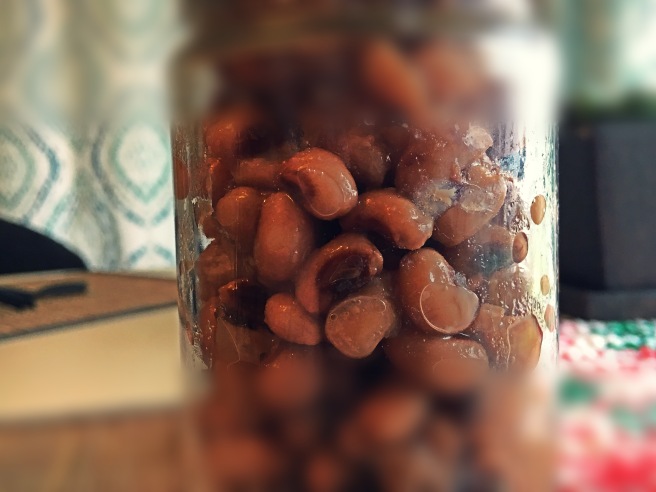 Pig’s feet: According to several sites I checked, Pigs feet go back to the slavery days. One of the only times of the year that slaves weren’t working, was the one week between christmas and New Year’s. It was customary in some places for slave owners to give a gift to their slaves around that time, which usually consisted of food. The leavings of a butchered pig, (snouts, intestines, feet, etc.) were a common gift and during a cold southern winter, you learned to get by with what you had. This tradition of eating pork on the New Year is not unique to the southern and black community, though. Cultures all over the world see the pig as an inspiring example of perseverance and progress, and serve it around this time of year as a reminder of what to do. “The animal pushes forward, rooting itself in the ground before moving.” 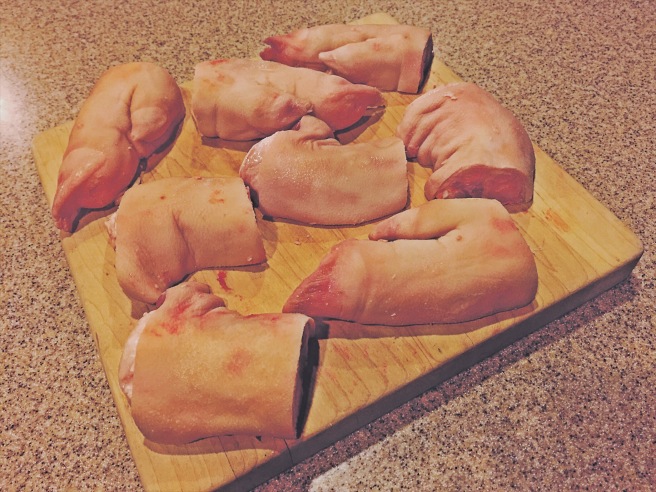 When my dad called back, the kitchen was quieter. He’d found his rhythm and he was working in his space and all was well. He told me that he would be making the traditional Burden dishes on New Year’s Eve, and that he’d make sure to send me pictures for this post. I told him I’d be making my own variation, for good luck. Collard greens, black eyed peas and canadian bacon, mailed to us by my wife’s grandmother as a christmas treat. As I walked through the grocery store, picking the collards out of the case, lowering them down into my produce bag to be washed and boiled, an old tune wafted up out of that door I’d opened in myself and I hummed it while I worked.

New Years is a time for pushing forward in our lives, while staying rooted to who we are. For going to new places and creating new traditions, but never forgetting about chattering pots, foreign smells and humming, always humming. 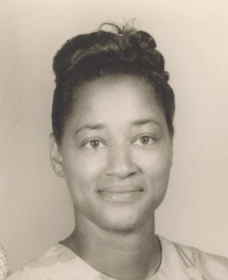 There was can in the gutter of the alley behind my house and I sympathized with it deeply. Sarah Mclachlan howling mournfully while weatherworn dogs drift across the screen in slow motion type of sympathy. I get you, boo. I feel you. You were empty and you were crumpled and it’s cold and it’s only getting colder and goddammit you’re still worth something to somebody if they would just pick you up and do something with you. It’s that time of the year, though. 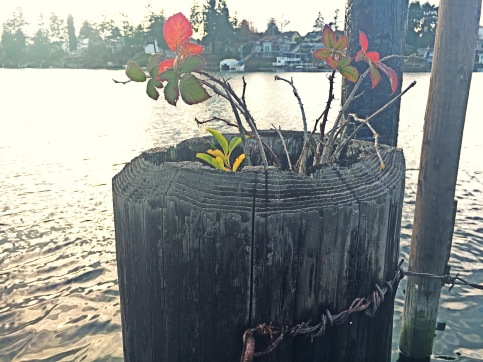 The sun’s on that off kilter rotation, throwing light only so briefly over the Pacific Northwest and it is a dark cold world into which we run full tilt, swinging. Last week, Krishan and I woke up in the dark, drove under cloudy skies to a rainy street and threw a nasty hip tackle on a guy with an inadequate number of teeth in front of headlights and horns honking. When we drove home, it was dark again. 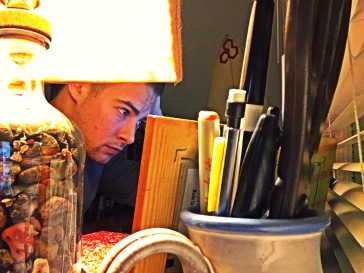 This last month my wife and I have boarded 6 different airplanes, up and back and up and back and up and back. Step forward, hold up your hands- this flight is %100 full so please stow your-the fasten seat belt sign has been illuminated-flight attendants please cross check for arrival- your shits on baggage carousel- 6-fucking-times. Streaking across a burnt grey sky with rain smeared across our little porthole window like teardrops and a fight that we snapped off cleanly at the car stuck in our throats like a cough.

The sink won’t drain. The car is falling apart. The world is unraveling.

And if you’re stretched out and heaving, you can always count on the army to drop a problem on your gut, as is evidenced by my old National Guard unit calling me a couple of weeks ago and telling me that they had royally fucked up my paperwork and accidentally extended my contract for 6 years. They needed me to make a 3 hour drive down to Portland on a work day so they could square everything away and keep me off their AWOL roster.

It’s been a rough couple of weeks is what I’m saying.

But even a crumpled can has had some lips mushed up against it. It’s top popped and guzzled from.  There were some highlights to all the holiday madness. You don’t turn a dude who’s carrying a bag of stolen vodka and candy into a human pinata, and not go get a killer bowl of soup afterwards. 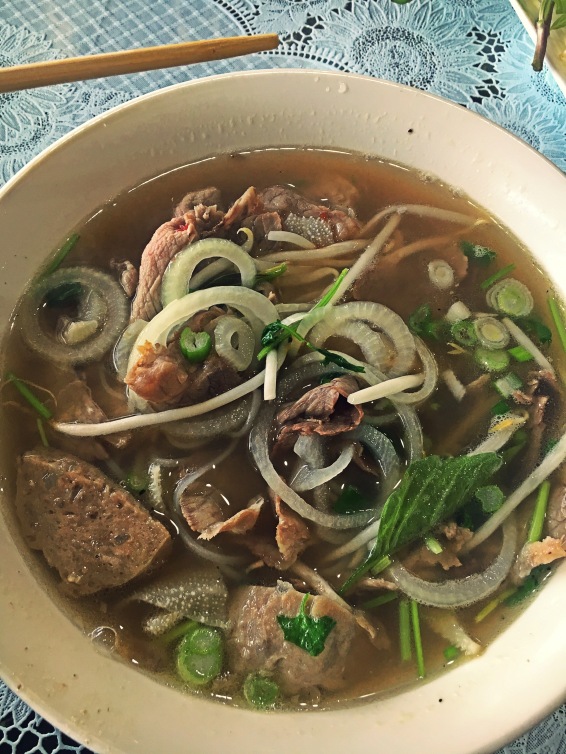 You don’t go cannon-balling into San Jose, California and refrain from smashing some Taiwanese Hot Pot into your damn face, even if you are jet lagged and bedraggled. 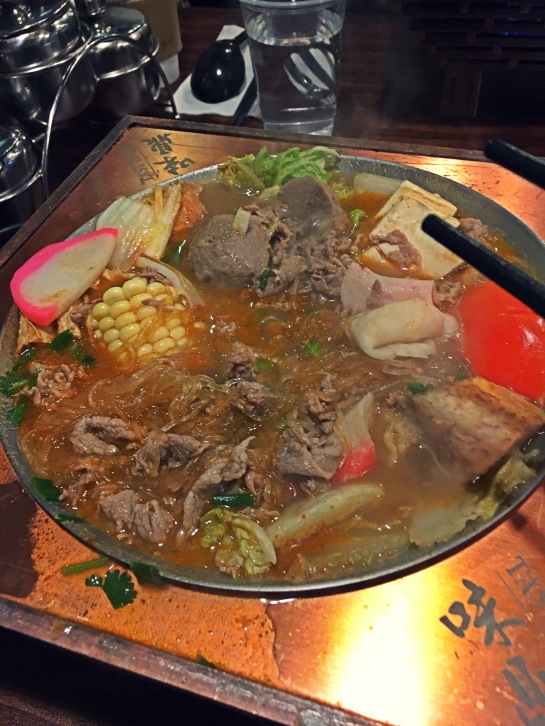 Santa Barbara has some bomb-ass tacos 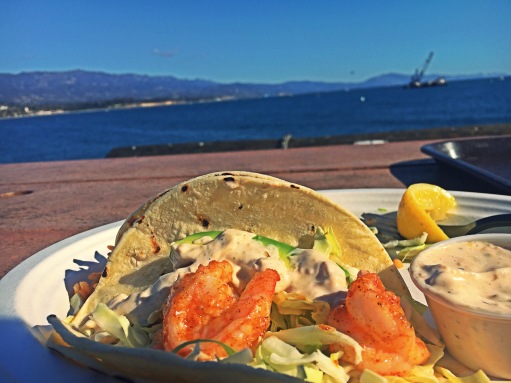 And Frank’s Noodle House in Portland is just a big bowl of hand made reparations. 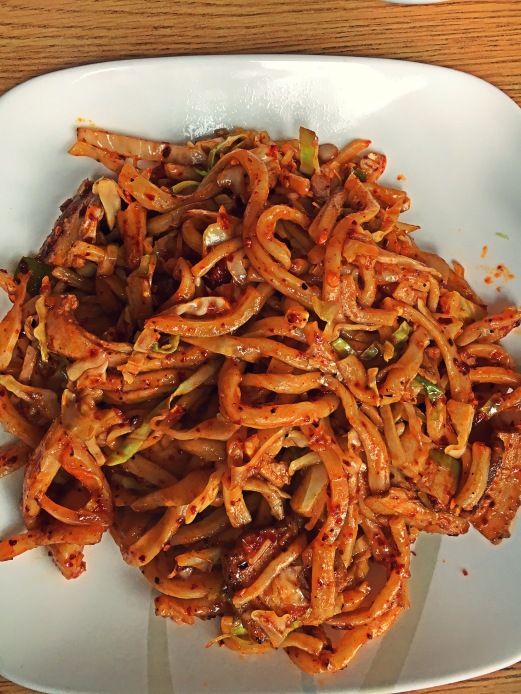 In the days following this season, with 2016 drawing to a close (burn you bitch, burn), I feel for you, crumpled can in my alley.

That’s why I scooped you up, and I put you in my recycle bin, to be mooshed down and melted out and, from the pressure and fire, become a piece of something wonderful. A bicycle or a building facade, or maybe just a brand new can. I will feel for you then, too, in my little home office with my fingers poised at the keys, mooshed by the pressure of deadlines and born again in the fires of fresh hot food, rebuilding into something better. 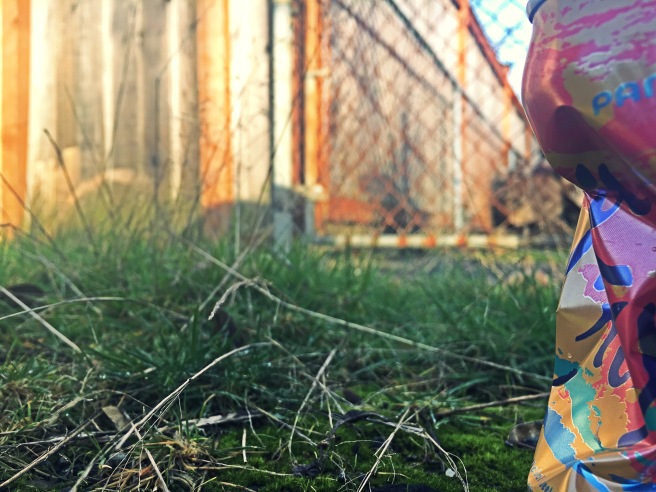