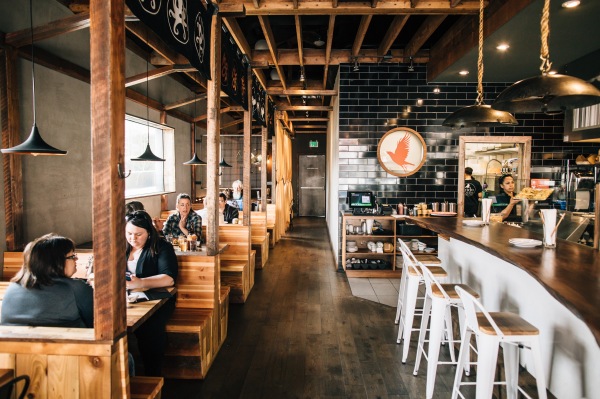 Recently, Kellen and I have found ourselves venturing slightly outside of Seattle proper to find hidden gems like Indo Asian Street Eatery. One of the biggest benefits of venturing out of Seattle in our quest to find great food is the free and readily available parking! This makes Kellen do his happy dance and I start uncontrollably rubbing my hands together in anticipation of some good eats.

Anyway, I grew up hearing the phrase, “If it ain’t broke, don’t fix it”. I later learned that just because something is going well doesn’t mean that you shouldn’t see it through to perfection.  And that’s exactly what the good folks at Indo Asian Street Eatery in Tacoma did when they branched off from the popular family owned franchise, Indochine. After helping Indochine become a household name in the South Puget Sound area, Husband and Wife, Yu Nanakornphanom and Buoy Ngov, along with the help of their family members ventured out on their own to start Indo Asian Street Eatery in the up-and-coming Stadium District neighborhood. 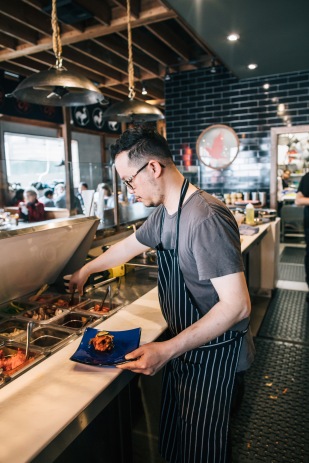 As you enter the restaurant, you are greeted by hand-painted wall art exclaiming, “Eat Rice”, which is obviously an important staple in Asian cuisine and adds a nice modern touch. The interior setup of Indo Asian Street Eatery has a rustic and modern feel with sleek wooden counter-tops and metal finishing throughout the room along with a large metal fire pit. After visiting Toulouse Petit in Queen Anne (Seattle), Yu was impressed with their furnishings and decided to bring in Robb Gunn, from Splinter & Slag, who helped bring the room some character with his woodwork. 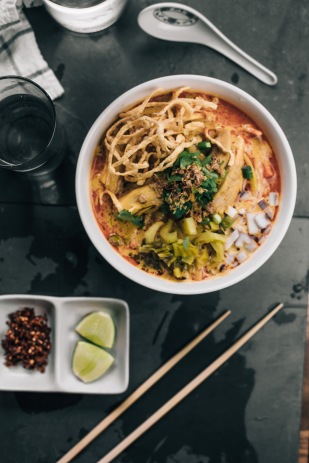 While growing up in Thailand, Yu helped his parents run their food stalls which inspired him to open a restaurant with a similar concept that is new to the Tacoma area, but has received positive feedback from locals thus far. Indo Asian Street Eatery takes pride in serving up traditional and modern flavors; when asked how they decide what makes it to the menu, Yu enthusiastically replied, “We change our menu seasonally- adding and taking away menu items based on seasonal availability of ingredients”. They keep a few regular items on the menu throughout the year such as, Khao Soi, which is my personal favorite. The Northern Thai influenced dish, Khao Soi, is a mix of spicy curry goodness with a hint of sweetness that pairs well with one of their rotating local beer selections on tap. Check out their impressive dessert and and drink menu as well, with gelato made in-house and high-end Japanese whiskey at the bar.

I’ve had the privilege of eating at the home of the Nanakornphanom family, and I can assure you that every dish at Indo Asian Street Eatery is made with the same amount of TLC that’s served to visitors at their home. Plan a day trip to Tacoma and hike the scenic 3.25 mile Chambers Bay Loop then treat yourself to a meal at Indo Asian Street Eatery. Yu and Buoy truly have something special going on here. 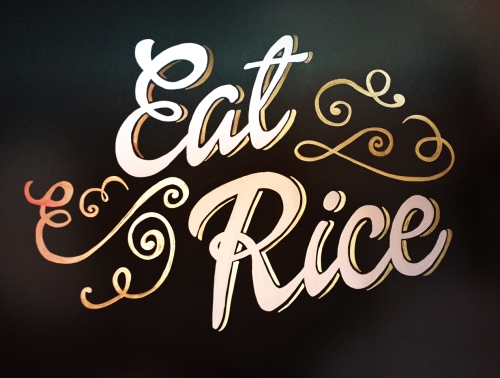 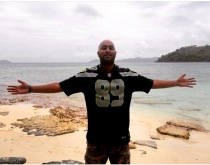